A grand entrance for England Rugby

Since it was converted from a cabbage patch 110 years ago, Twickenham, the Home of England Rugby, has undergone many changes. Some of these were purely functional, focusing on the provision of a safe and comfortable environment for the 82,000 spectators the stadium can now accommodate, while others have been designed to visually enhance the less public facing spaces in the complex.

A recent example of the latter has been a complete makeover of the player changing rooms, where, thanks to the skill and craftsmanship of Artworks Solutions, a Bristol-based graphics and branding company, stunning feature walls on the changing room approach now greet the players.

Commissioned by RFU to revamp the entrance to the changing room, and working to the specifications of KSS Architects, Artworks Managing Director, John Sulzmann, created and installed the striking ‘Rose of England’ feature wall panels.

“A key consideration when designing the structure of the installation", said John, "was to build in a degree of flexibility that would enable our client to replace or update panels in the future. The modular format we used, together with the Button-fix mounting system makes it easy for them to do that.”

Membrane pressed laminated MDF panels, CNC machined with the design, were locked into position using Button-fix, a patented concealed fixing for panels. The Button-fix fixing meant that each panel could be templated and fitted with precision. “And,” added John, “in an environment like Twickenham, where you expect the odd boisterous knock, the design, materials and fixings we chose had to be both durable and strong enough to withstand these inevitable dunts.”

Artworks’ design and manufacturing prowess has also been in evidence at other sports venues such as Anfield and Ashton Gate, shared home of Bristol City FC and Bristol Rugby. However, the company also has considerable experience across every other sector, where it has built an enviable reputation for its ability to translate sometimes abstract client ideas into arresting visual displays in all sorts of materials and in all sorts of places.

John said, “Going anywhere outside work is a bit of a busman’s holiday. Our installations are everywhere – in shopping centres, at the airport, in offices. I never get bored of seeing the scale and diversity of the projects we have been involved in, and of course, when England take on Wales in the Six Nations at Twickenham on 10 February, I’ll enjoy seeing our Red Rose installation feature in post match interviews.”

'In an environment like Twickenham, where you expect the odd boisterous knock, the design, materials and fixings we chose had to be both durable and strong enough to withstand these inevitable dunts.'

Connects panels to walls or a parallel panel

Drop down or sideways engagement

Get advice, guidance, best practice and industry insights from experts and members of the Button-fix team. We’ll also give you the very latest product news and updates.

What do our customers say about Button-fix?

"Bought these to solve a difficult fixing problem and couldn’t believe how good they are. Can thoroughly recommend!"

"These are very good quality and a fantastic design. I could find no other similar item on the market that does the job as well."

"Exactly what I wanted: the perfect hidden panel fixing. I’ve been looking for this for years."

"Good and strong, easy to fit! Did a cracking job, good value for money!!"

"Great solution to a tricky panel installation. Just the job!"

"Purchased this item to fit some removable cushions on some seating and was pleasantly surprised at how easy to fit they were and how well they worked. Great bit of kit!"

"These are brilliant ... just finished display wall panelling for the National Army Museum and used Button-fix for the first time. They take a good strong hold and are easy to fit."

"I fitted my panel using this kit and am absolutely thrilled; why would anyone not use this kit?"

"Button-fix works well with our CNC capabilities and gives us the high degree of accuracy we need to get a good finish with shadow gaps." 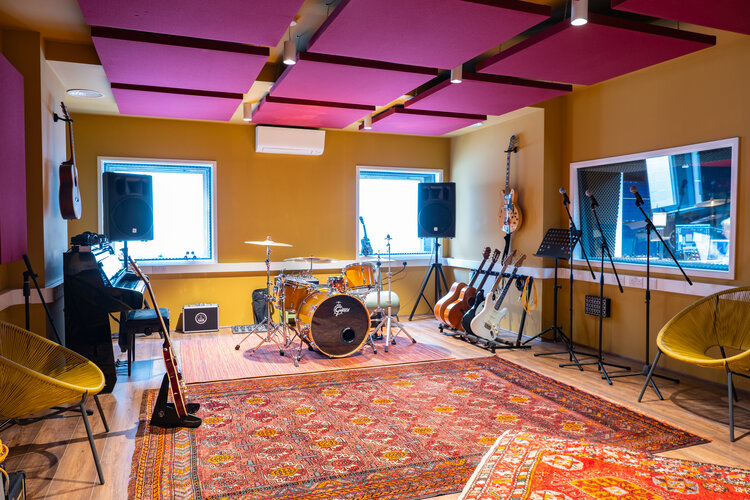 @dmcgrathdesigns thank you for the follow. To find out more about Button-fix take a look at our website https://t.co/8tVWPaiGBo